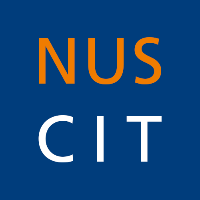 Breakout rooms allow you to split your students into their discussion groups. The Host can split them automatically or manually.

You can also share Participating in Breakout Rooms with your students for some information on using breakout rooms as a participant.

Launch Breakout Rooms from the Host Controls during a meeting

Once a participant has been assigned (manually or automatically), the number of participants will show in place of the Assign button.

After manually or automatically assigning participants to rooms, you can rearrange the participants. Participants who are not assigned to breakout sessions will remain in the main meeting when the rooms are started.

Once the Breakout Rooms have been started, the participants will be asked to join the Breakout Session. The host will stay in the main meeting until joining a session manually. If a participant has not joined the session yet, it will be noted by (not joined) next to their name. 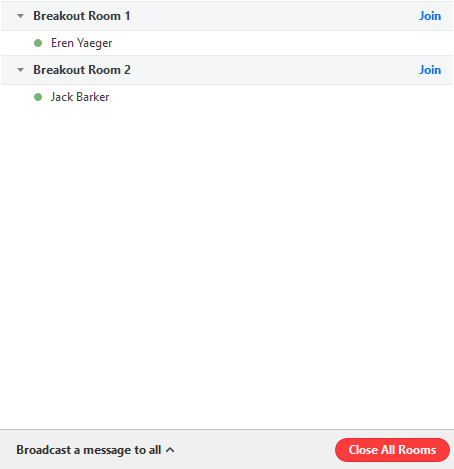 Participants in breakout rooms can request that the meeting host join their meeting by clicking Ask for Help.

Broadcasting a Message to All Breakout Rooms

The host can broadcast a message to all breakout rooms to share information with all participants.

If you do not want to do the above, you can still use manual breakout during the meeting.

Ask the students to rename themselves before they join the Zoom session.
E.g., G1_Adam or Gp1-Adam.

In particular, please adhere to copyright law. Images and content by others should not be used without permission.